The following are some modern C++ features that I found interesting or unfamiliar at the time of reading “A Tour of C++” by Professor Bjarne Stroustrup, whose C++ course at Columbia University I am currently enrolled in. 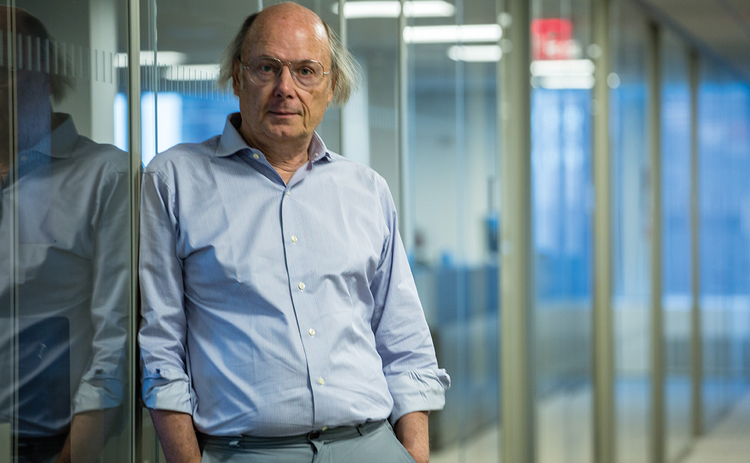 Bjarne Stroustrup, the creator of C++, and my professor at Columbia University

This post (Part 1) consists of my reading notes for chapter 1 through 7, and serves as personal bullet points for me to look back on. Hopefully, by reading the points you’ll find something useful as well. 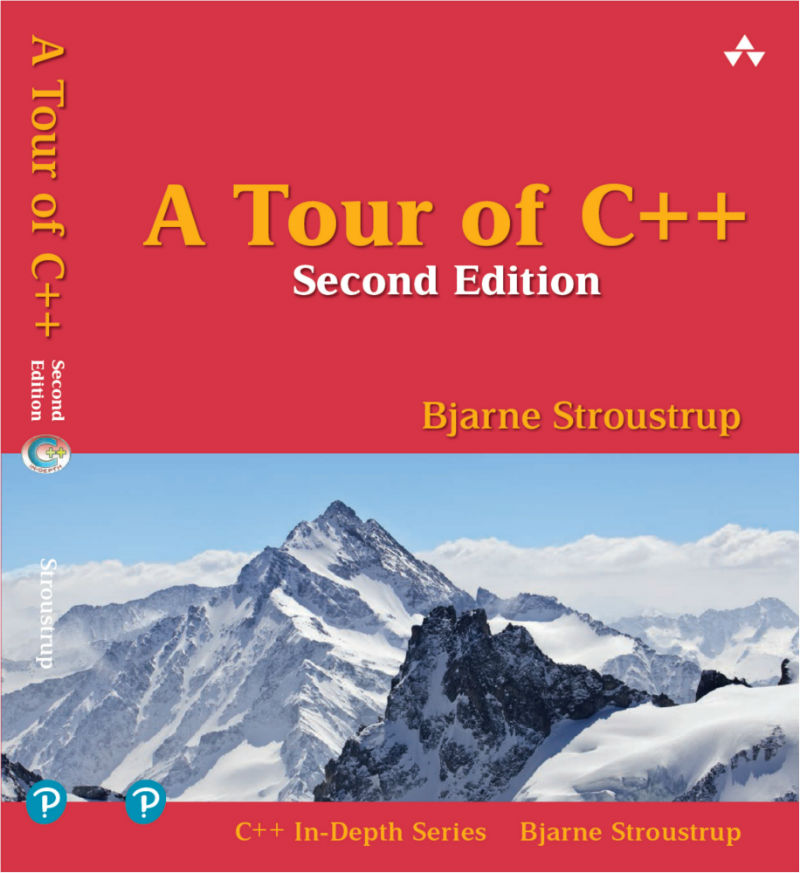